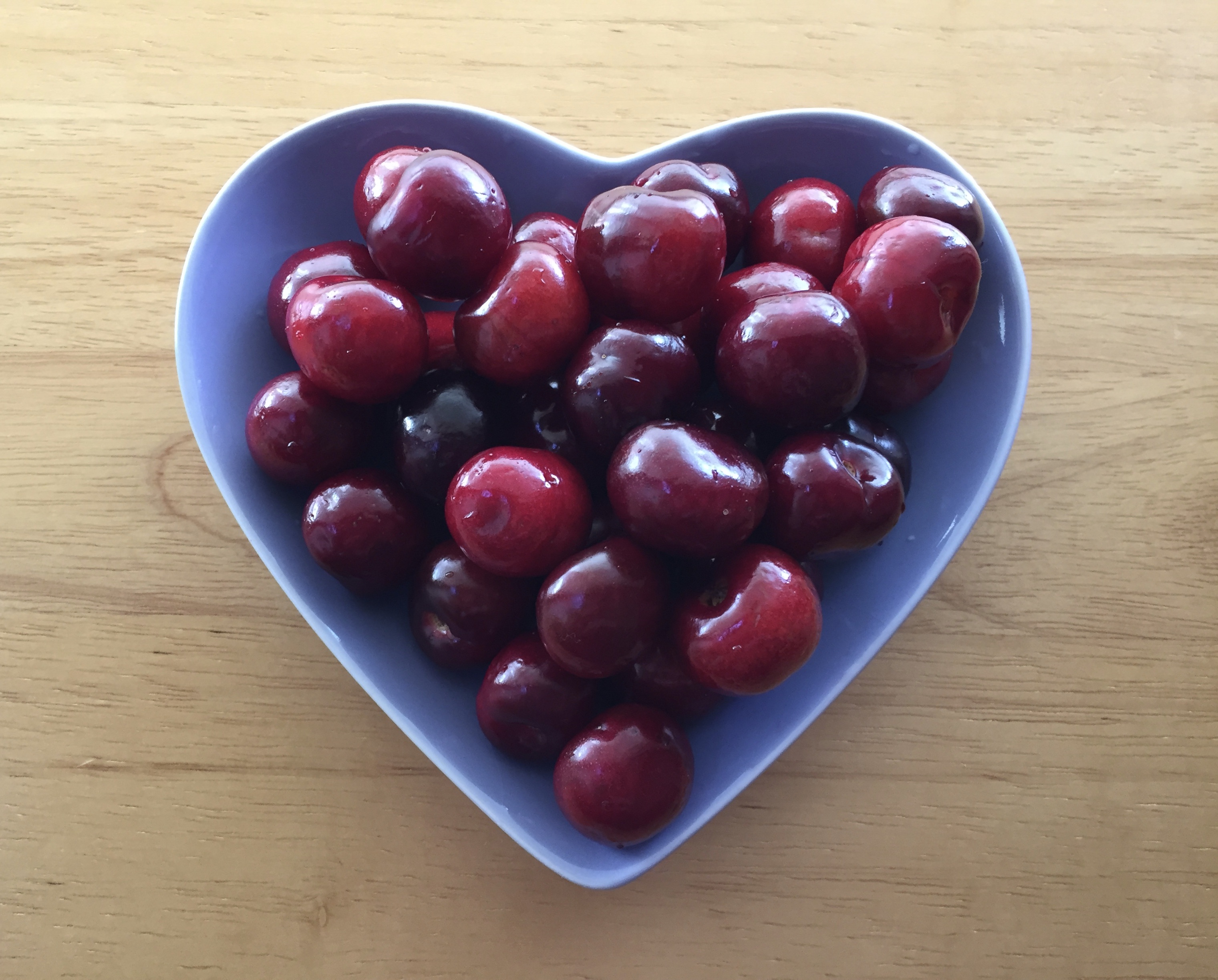 Most people come to a bar to avoid drinking alone. Some go to the extent of keeping the bartender hostage with their stories. Occasionally, a patron lingers here for other reasons. The hardest part about being a bartender is seeing a reticent customer wallow in their drink dejected. There’s nothing you can do about it. You learn to compartmentalize your job and not take it personally. Sometimes, someone gets under your skin like Jessica.

Jessica was one of those cases Eric didn’t want to get involved with. The day she floated into Eric’s pub with her date, Johnny, she was a breath of fresh air—full of vitality, a far cry from the stale pub clientele. Eric’s first impression was—Johnny was the luckiest man alive.

For the last six Thursdays, Jessica and Johnny met here for their date night doing all the annoying things that new lovers do. To the outside world, they were the sure deal. Being a bartender, you recognize the signs after a while: first dates, second dates, breakup dates, and couple dates. Lastly, the complicated dates where couples aren’t working out—they don’t know it yet. It’s heartbreaking when that happens to good people.

Jessica has been glued to her barstool for an hour staring into her gin and tonic, occasionally dipping her skewer of three cherries. Aside from her brown eyes penetrating her drink bemused in thought, the cherries were a dead giveaway. She is the only customer who requested cherries on a gin and tonic. The first drink she ordered, she inhaled those cherries before taking her first sip.

Eric placed a fresh glass in front of her. “Gin and tonic, on the rocks. Three cherries.” He grinned and added, “on the house.”

Jessica glanced at Eric. “Thanks. I’m still working on my first.”

“Yeah, if you say so. You like lots of ice. Ice’s all melted.” Eric slid the new glass closer to her. She smiled and traded glasses.

“Something wrong with the cherries.”

“You haven’t eaten them,” he said, as Jessica furrowed her brows. “Aren’t you the one who said you could never have too many cherries?”

Jessica giggled softly. “Not quite in the mood.”

“When do you have to be in a mood for cherries?” Eric pretended to shake the water out of his ears.

She chuckled.  “I didn’t think so either, but I’ve been learning a lot about me lately.”

“Wanna talk about it?”

“No, not really,” she scrunched her nose and shook her head. She glanced towards the Pool Room. “I should check on Johnny and his client.”

“Good idea. You know how salespeople are. Nothing matters except making that deal,” he said, watching her hop off her stool. When she narrowed her eyes and grimaced, Eric winced, glad she left before she saw his cheeks heat up. Eric grunted. ‘Why did I say that? I’m a bartender. I’m the one who always knows what to say, except to her.’

Jessica glanced into the incandescently lit pool hall where Johnny was standing with a pool stick between both hands, talking to a man dressed like him in a rolled-up shirt sleeve. Jessica made her way over to Johnny with his back to her. His client smiled at her as she approached. He stopped Johnny by saying, “Jessica, forgive us for keeping you waiting.”

“We’re about done,” Johnny said, turning back to his client. “We can meet your expectations. Give me a minute,” Johnny continued. Jessica waved at the client and left.

“You’re back,” Eric placed the appetizer sampler on the counter next to Jessica’s drink just as she returned. “You must be hungry. My treat,” he added, expecting a response other than the heartbreak written all over her face. “Johnny’s not coming?”

“No, Johnny’s not coming anytime soon,” Jessica scooted onto her stool. “You’re very kind, Eric, but I’m going to head out.”

“I’ll pack it up for you,” as he reached for a box, Eric noticed Jessica looking like she fell on a cactus. He had to say something. “It’s probably not my place, but I’m gonna say it anyway. Jessica, you deserve better. I’ve seen you guys every week, and he cares more about making a deal than being with you. You deserve someone who would die to be with you.”

“You’re right. I’ve been troubled with this relationship but didn’t see a way out. I do deserve someone who thinks of me first.”

Jessica nodded, smiling, “Yeah. Maybe not a queen. I wouldn’t mind being treated like a princess.”

“I did say that you could never have too many cherries.”