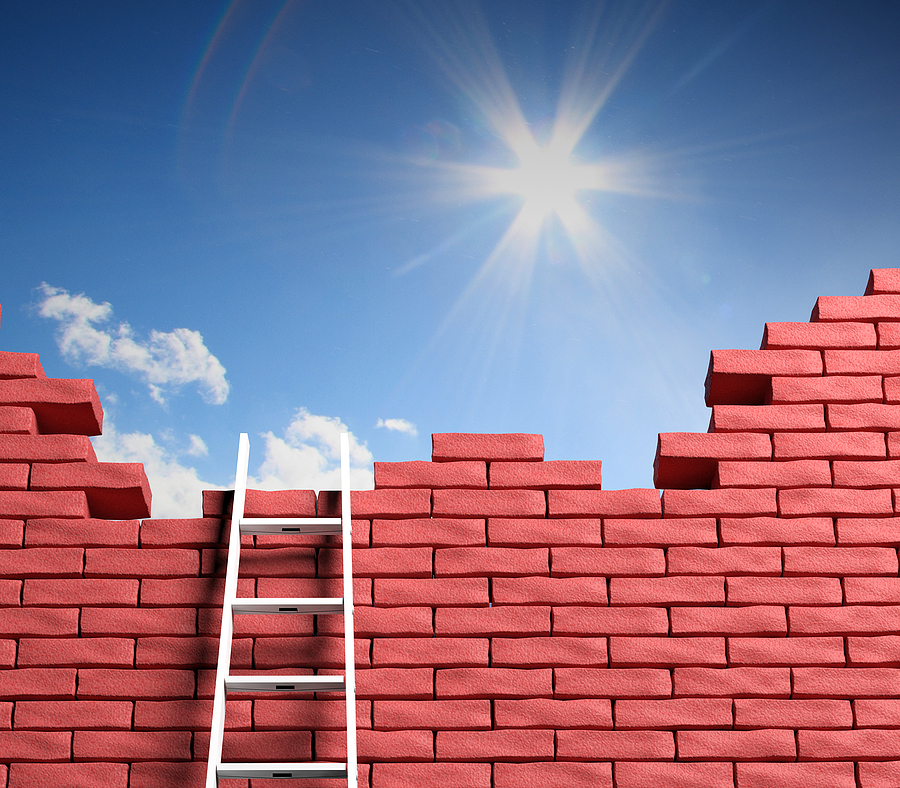 Wiz and I were talking about music, which led to his reminiscing about the time Mark was with him at Fioli, where Wiz engaged in an in-depth, meaningful musical discussion with the pianist who was performing there that day. Wiz and I morphed along those lines, ending up sharing our perspectives on Mark’s standing by while Wiz and the pianist compared notes. Afterward, Wiz was going to apologize to Mark for having gotten carried away in discussion, excluding him. Before Wiz got to apologize, Mark commented how much he enjoyed hearing the two musicians banter back and forth about their musical experiences.

I told Wiz that if I had been in Mark’s shoes, I would’ve run off to do my thing and leave the musicians to banter in private because in my upbringing I would’ve felt excluded and rude to be listening in on someone else’s conversation that I wasn’t invited to join. Wiz was kind to say that if I had been there, he would’ve wanted me to stay and listen.

That conversation led me to share with him about my formative years when I had no voice and felt like an outsider. Long story short, Wiz summarized our discussion perfectly when he said, “By the very definition of the word, crucible, it describes your life and your struggles to a tee!” Bingo! He’s right.

As soon as I read that comment, the song “God Only Knows” resonated in my mind, and I knew I had to write this.

God knew us before we were born. He knew the life we would have. He knew what it would take to form us into the person we need to be to fulfill that life He had planned for us. We don’t pick the parents we get or the family we end up with. He does because He always provides the tools that we would need to do the job that He destined for us.

We encounter many jobs on our way to fulfilling the destiny He planned for us. God said he would never forsake us and would never give us more than we can handle. Sometimes I tell you, I wonder about that because in my life some things that happened, I felt like it was too much to bear. You know what, though, I survived it. That tells me that even though I thought it was too much for me to take, but God knew that it wasn’t. He is a loving God and would not put me to the task if I couldn’t handle it. That’s scary if you think about it because those who know me, know the many humongous trials I’ve been through already. However, here I am, standing tall and strong, having survived them.

We don’t know where we’re heading or what lies before us, but He knows. I’ve learned to continue trusting Him because He is a loving and merciful God with only my best interest at heart.

Now it all makes sense to me—why I was such a shy, quiet, introverted child who ended up finding solace on the page. God was preparing me to be a writer. He quieted me and directed my thoughts to the written word. Growing up, that set me apart even further, making me feel more alienated from my family of talkers than I already did. Today, as I chatted with Wiz, I get it now. I needed to live those specific moments in my life that formed the person I am today. If not for those unique experiences that God gave me personally, I wouldn’t be set apart, and I would be a talker instead of a writer, and then my purpose would never have been revealed.

Like the song says, God only knows what I’ve been through and how I struggled and hurt through it. God only knows the loneliness I felt and how I desired to be understood and loved. He knew. He knew why I needed to walk that walk. All I have to do is trust Him along the journey He has planned for only me. He said, “For I know the plans I have for you,” declares the LORD, “plans to prosper you and not to harm you, plans to give you hope and a future.” ~ Jeremiah 29:11

“God is faithful, and he will not let you be tested beyond your strength but with your testing he will also provide the way out so that you may be able to endure it” (1 Corinthians 10:13)