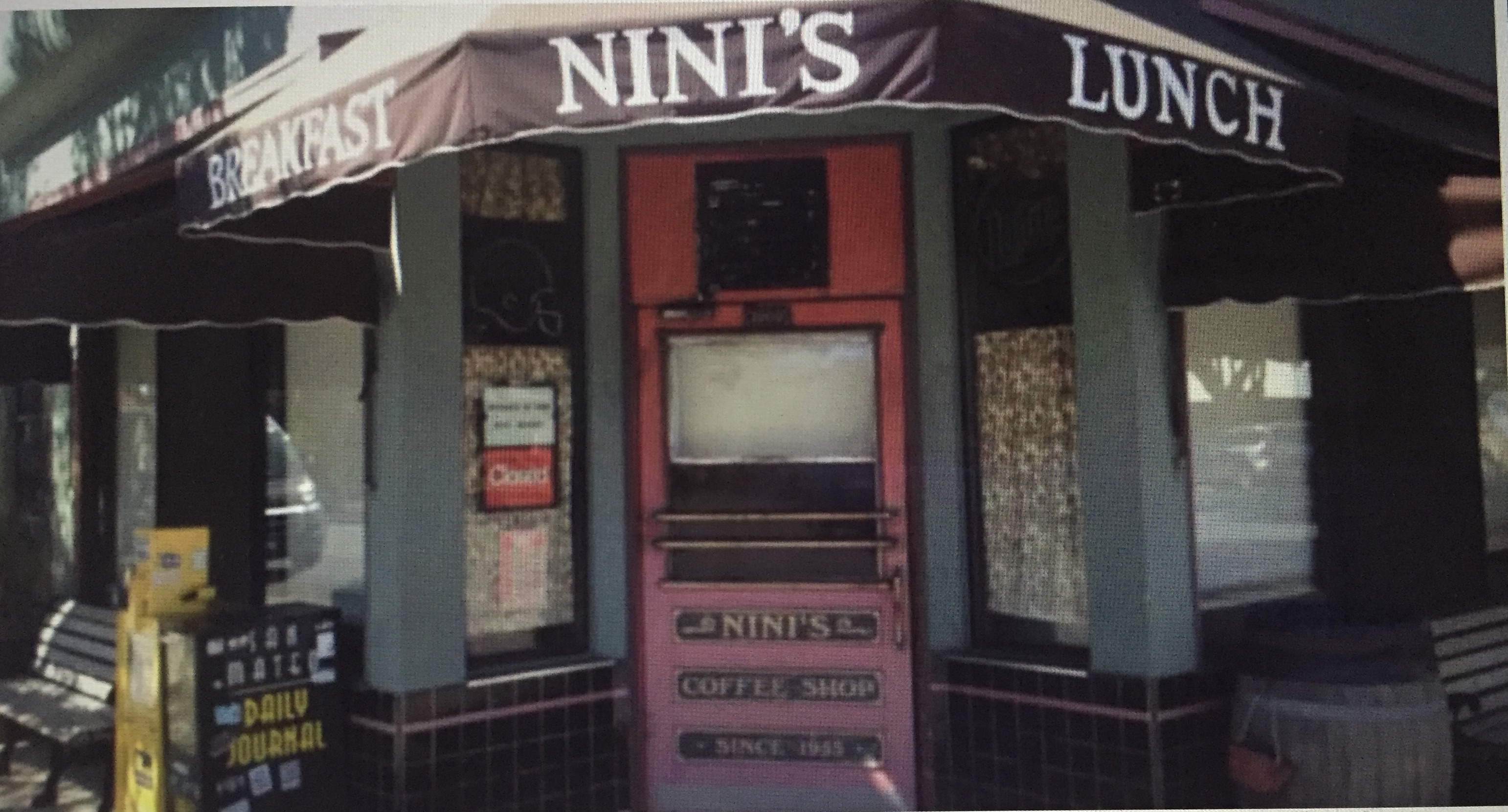 It’s Thursday! Do you know what that means? Men’s breakfast! Yay! Well, yay for Mark. This morning’s heavy fog transported me back to those days. It was his favorite day of the week—rain or shine or wind or fog—he’d be there at the table, 9:00 sharp, to hang out with the guys for an hour. Nothing, if he could help it, kept him away. This group had a regular table at Nini’s out on the patio waiting for them, where they knew the servers by name, and the servers knew each of them down to their food preferences and idiosyncrasies. For Mark, that meant he got a mini-pitcher of iced tea all to himself. This morning, my first thought was that Nini’s servers would have to put out the portable heaters to shield off the chill from this fog, and that brought me to write this piece today.

This group originated with a few men from our church. In time, the popularity lured others into participating, including a few women. I’ve been an honorary invitee at times. I see why Mark was so fond of this group. They inducted me into the group as an honorary member from the get-go, as if I’ve always been one of them. In fact, after Mark’s demise, Jack invited me to join them. I get that they missed Mark and hoped that I would be a suitable replacement for him, but I declined, knowing fair well that I wouldn’t meet their expectations.

As nice as these guys are, I couldn’t hang out with them regularly for the same reason that Mark, so enthusiastically, could. It didn’t take long after the initial pleasantries before the political banter, teasing, jabs, and debates between the red and the blue teams took center stage. It dumbfounded me that this chatter went on every week, all year round, and to these guys, it was thrilling. Those who know me know that I’m as far away from politics as these guys are in it. For this reason, I knew I didn’t fit in with the décor of their group.

Even I was impressed with Mark’s dedication to showing up every Thursday regardless if he was working or not. It touched my heart that if he worked somewhere within driving distance, he would take an early lunch break and meet the guys for breakfast. I’m starting to think this was his political escape, which was great for our relationship, so thank you, guys!

Later in the day, when Mark and I spoke, I’d ask him, “So, what was for breakfast today?” and I knew it would most likely be either their #4 – two pieces French toast, two scrambled eggs, choice of bacon or sausage, depending on his mood, or he’d have their oatmeal with a side of extra crispy bacon. His favorite thing to do was pack a doggie bag with his leftover bacon for Jack’s dog, who loved Nini’s bacon as much as I do.

Although Shelter in Plate halted the men’s breakfast, in my mind, today is still the men’s breakfast because this was important to Mark. I’m sad that I couldn’t honor his memory by attending for him, but he knows that I would suck at being his replacement. I could never pull off the rapport between him and Jack that the two so fondly revered. I have a feeling that every chance Mark got, he continued to show up for the men’s breakfast and added his two cents and a few jabs at Jack. With Mark’s patience, it wouldn’t bother him that the guys couldn’t hear him and weren’t jabbing back. He loved being with the guys at the men’s breakfast, even in spirit.

One thought on ““The Men’s Breakfast””