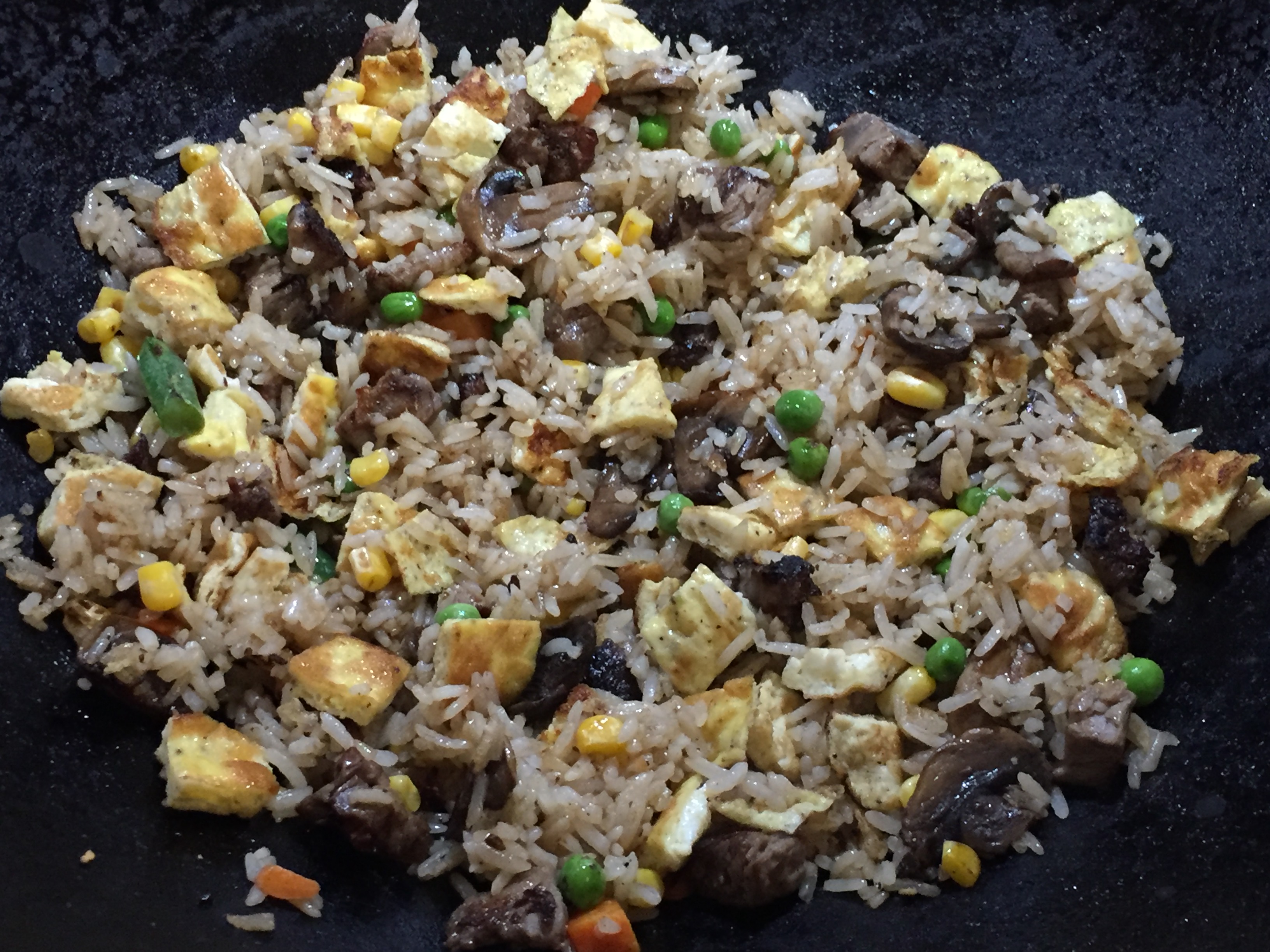 I never thought I’d ever say this, but I missed the wind. Let me tell you how this happened. A little backstory, I grew up in the city where I coexisted with the wind. We never warmed to each other, but we managed to exercise tolerance. I know the wind was there long before I came around, making me the newcomer who had no voice. All I could do was bear the brunt of the wind who tantalized me every chance it got. Rarely a day went by when the wind played nice. You can probably tell that the wind and I weren’t friends.

As long as I stayed near the bay, I know the wind was master over me. On those rare days when the cat was away, and there was only a slight breeze, the mouse went out to play, enjoying the serenity without the bully calling the shots. Lately, the wind has been on hiatus. I don’t know which poor town is bearing the wrath of the wind. All I know is that it got bored with us. You don’t see me complaining (smiling mischievously).

Who’d think that I would ever miss having the wind around? Well, I did. Since I had a few small pieces of steak left over from Thanksgiving, I decided to turn it into a steak fried rice. I heated my wok on the high burner, upped the exhaust fan to the maximum, and I began wokking, oblivious to the room becoming opaque. After I stir-fried all my ingredients and was satisfied with my creation, I turned around to grab my bowl, and that’s when I noticed the kitchen filled with dense smoke. Why didn’t the smoke detector go off?

I opened the kitchen window, which I didn’t want to do earlier to avoid freezing up the house. At that moment, I chose freezing over smokey. I quickly swung the patio door in the dining room all the way opened. Soon, I realized that not only the kitchen, dining room, and family room were smokey, the living room was too. I pulled open the living room front window, but nothing was happening. I climbed the stairs to survey the rest of the house and suspected the same scene upstairs when smoke greeted me in the hallway. Just as I thought, every room upstairs reeked of kitchen grease and was almost as smokey as the downstairs. I opened every single window in the house. It didn’t take long before my stocking feet were cold, chilling through the core of my body, but the smoke lingered to stay.

It was at that moment that I realized what was wrong with this picture. There was no wind blowing through my windows to move the smoke along. The lesson I learned was that there is a time and place for everything, including the wind. I never thought this moment would come, but here it was. It was then that I found myself doing the unthinkable of missing the wind.