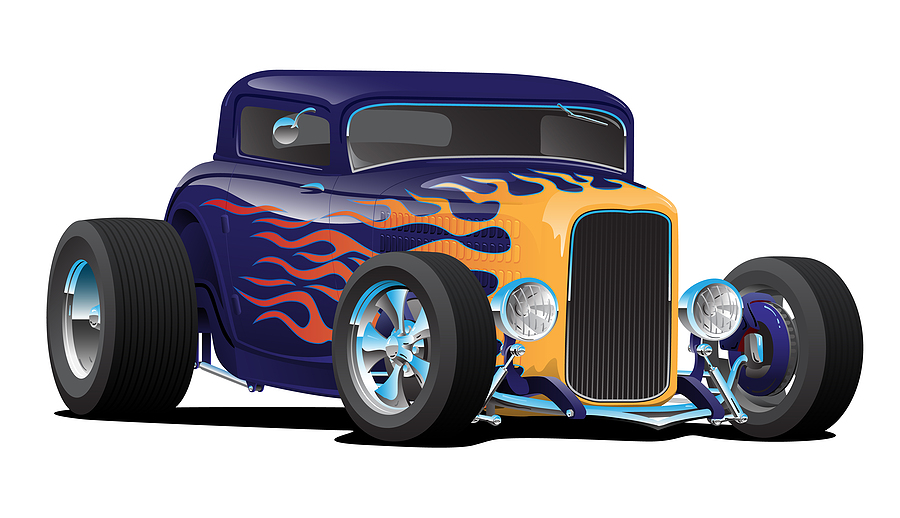 “Oh, Dad, can’t you please drop me off at school today? I’m so tired. I really don’t wanna walk to school.” Harry pleaded, slinging his backpack over his shoulder.

His father continued to read the newspaper without paying him any attention.

“Dad, please! I promise I wouldn’t ask you unless I really needed to. Just this once – could you please drive me to school? Please!”

“Your school is only six blocks away. Besides, it’s such a beautiful day for a walk.”

“I know, but it’s so hard hiking uphill with my backpack.”

“Up what hill? The streets are level all the way.”

“No, it isn’t! It gets steeper and steeper the farther you go, then there’s a real steep hill just before you get to my school.”

“What hill?” his father grimaced. “Wait a minute. The street before your school is going downhill.”

“Yeah, but I’ve got to hike uphill until I get there,” Harry argued.

“Forget it. I have a meeting this morning and can’t make the detour. Just be a good boy and walk.”

“But, Dad, my ankle is really bothering me today.”

“What’s wrong with your ankle?”

“I injured it playing soccer yesterday.”

“When did this happen? How did you do that? Why didn’t you say something before?”

“I twisted it running on the soccer field when my foot fell into a ditch.”

“Let me see your ankle.” Harry stuck his ankle out for his father to see. “It doesn’t look swollen. It looks fine.”

“But it hurts real bad,” Harry said, exaggerating the pain.

“Here, let me see,” his father reached over and began pressing around Harry’s ankle. He searched Harry’s face for signs of pain as he pressed around the ankle. Harry didn’t show any sensitivity to his father’s touch. His father felt along different parts of the ankle, expecting Harry to shriek in pain, but he didn’t. “Well, there doesn’t seem to be anything wrong with your ankle.”

“But it hurts real bad, Dad! I’m not kidding. It really does.” Harry said.

“Well, Harry, if it hurts so bad, why didn’t it hurt when I pressed on it?”

Harry’s mouth fell open. His eyes widened, bouncing from side to side. He searched his brain for a reason. Finally, he said, “That’s because, Dad, the pain is deeper down inside where my muscles are. I pulled a muscle. I’m sure of it.”

“Harry, the muscles are on the outer side of the bone. If you pulled a muscle, it would’ve hurt when I touched your ankle.” His father studied Harry’s face. “There’s nothing wrong with your ankle, is there?”

“Nah, I guess not,” Harry said with his eyes cast down to the floor.

“You want to tell me why you’re trying to get a ride to school so badly?”

“It’s just that the kids pick on me for being the only kid that doesn’t get a ride to school.”

“But that’s not true, and you know it. Your buddies walk to school too, don’t they? Or did that change?”

“Well yeah…they do. But the cool kids all get dropped off by their parents.” Harry said.

“Since when did you care about the cool kids?”

“Then what are we talking about here?”

“It…it’s just that…it’s so un-cool not to be like the cool kids!”

“But you just said you don’t care about the cool kids, so what difference does it make if you’re like them or not.”

“I don’t care about the cool kids!” Harry bellowed out.

“Then, fine. Discussion over.”

“I don’t care about the cool kids! I only care about Joanna!” Harry gasped, covering his mouth quickly when he realized what he had just said. “I-I-I didn’t mean that. Forget you heard that, ‘k?”

His father began laughing and almost fell out of his chair at the breakfast table. “So, that’s what all this is about? A girl? You’re trying to impress a girl?”

“No! She’s not a girl. I mean…she is a girl but not just a girl. She’s really something special, but she just hangs out with the cool kids, that’s all.” Harry pouted.

“Look, Harry, if you want Joanna…is that her name?” Harry nodded. “If you want Joanna to notice you, being dropped off in a car isn’t the way to do it. You need to keep on being yourself. Be who you are, regardless if she is around or not. She’ll notice you because you are different from the cool guys. If she is as special as you say she is, she’ll respect you for being different…for being set apart from the boys she hangs out with.”

“Do you really think so?”

“I do. Besides, how else are you going to know if she likes you or likes your car?”

“So, you think you’re ready to head out for school?”

“That’s my boy. Have a good day at school, Harry.”

“Thanks, Dad, I will.” Harry stopped before going out the door. “Dad?”

“You’re welcome,” said his father, smiling from behind his paper.

Harry hiked up the slight incline then down the short hill to his junior high school. As he neared the school, he saw the cool kids loitering against the railing, and Joanna was giggling with them.

Don’t look her way. Don’t look her way. He told himself. Too late. Don’t! I said, don’t look! He couldn’t resist sneaking a peek at her. He turned just in time to catch her dark penetrating eyes following him. His body became jelly. His heart thumped like a bongo drum. The next thing he knew, he stumbled onto all fours with books flying out of his backpack over his head. The cool guys began laughing. His face heated up. He picked up his books, pretending not to notice them. He almost missed a soft voice asking him, “Are you all right?” He looked up, and Joanna was standing over him.

He fell back down on his behind, spilling the books out of his arms. He sat there with mouth ajar, staring at her in disbelief.

She asked again, “Are you okay?”

“I know. I’m a…I’m a…” He stammered as he pulled himself together and stood up.

“You noticed me? I mean, right, fourth-period.”

She smiled, then said, “See you in class later.”

“Right. See you later,” he said, watching her walk away but catching her, turning her head to flash him one last smile.

He picked up the rest of his books and began snapping his fingers to The Temptations playing in his head. He didn’t care if the cool guys saw his body swaying or heard him singing about having sunshine on a cloudy day and My Girl.

2 thoughts on “The Ride”