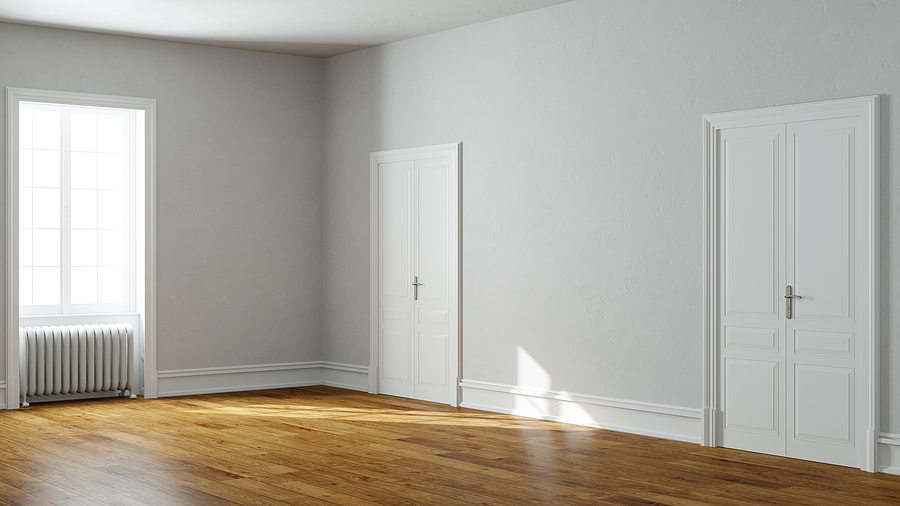 It was a long flight home from England, where Joseph Hayley spent the last three months visiting friends and relatives and teaching woodworking.  He was tired and was eager to get home to his San Francisco apartment of 15 years.  All he wanted to do was lie down in his own bed and catch some sleep.  Upon his arrival home, he was shocked to find the deadbolt on his front door unlocked and the back door wide open and nothing in between. “I’ve been robbed!” he cried.  His 2-bedroom apartment was stripped clean down to his dirty laundry and the frozen peas in the freezer.  The apartment was cleaned out.  He panicked and immediately went looking for his landlord but instead found a note on the landlord’s door saying he was out of town.

“What the heck happened here?” He muttered in disbelief as he called 911 on his cell phone.  He surveyed his apartment and realized that the people who took his belongings knew what they were doing.  They had to have the right tools and the expertise to dismantle the Douglas fir wooden dinner table, the queen-size bed, and the bookshelves that he built.

The police arrived soon after Joseph called.  They took down the details before they started knocking on doors to question the neighbors. “Mr. Hayley moved out last week.  I saw the moving van move him out.” said the neighbor downstairs.  The police continued their questioning, and another neighbor confirmed that Mr. Hayley indeed moved out.

Joseph was shocked to hear this, “What the heck is going on?  How did this happen?  Why would someone do this?” he asked, but the cops shook their heads, unable to answer.

Joseph contacted the local newspaper in hopes that someone could provide information to locating his belongings.  His nephew, Simon, read the article about his uncle’s burglary and came rushing over. “Uncle Joe, are you all right?  What are you doing home so soon?  I just read the article in the paper…”

“Yes, I’m fine, but I’m afraid my apartment isn’t.  All my belongings are gone.”

“But, Uncle Joe, that’s not true.  Your belongings are fine.”

“You don’t understand. I’ve been robbed!  I don’t have anything left,” Joseph explained.

“No, Uncle, we moved you out while you were away, remember that was the plan?”

Joseph stood there with his mouth ajar, stunned, not understanding what he was hearing.  Before Simon could say another word, Joseph’s cell phone rang.

“Hello there, Joseph, this is Celine calling from England.  The reason for my call is to make sure you are doing all right.”

“Thank you, Celine, but the police are investigating…”

“The police? Why are the police involved?”

“I came home and found my apartment emptied out.”

“I’m so sorry to hear that, Joseph, but that’s not why we’re worried. We’re worried about your concussion.”

“Oh dear, I was afraid the doctor was right that you might have mild amnesia from the concussion you got when you took a tumble in the museum.”

Afterword:  This fictional story was derived from ‘The Emptied-home Mystery” in the 10/27/03 San Francisco Chronicle.