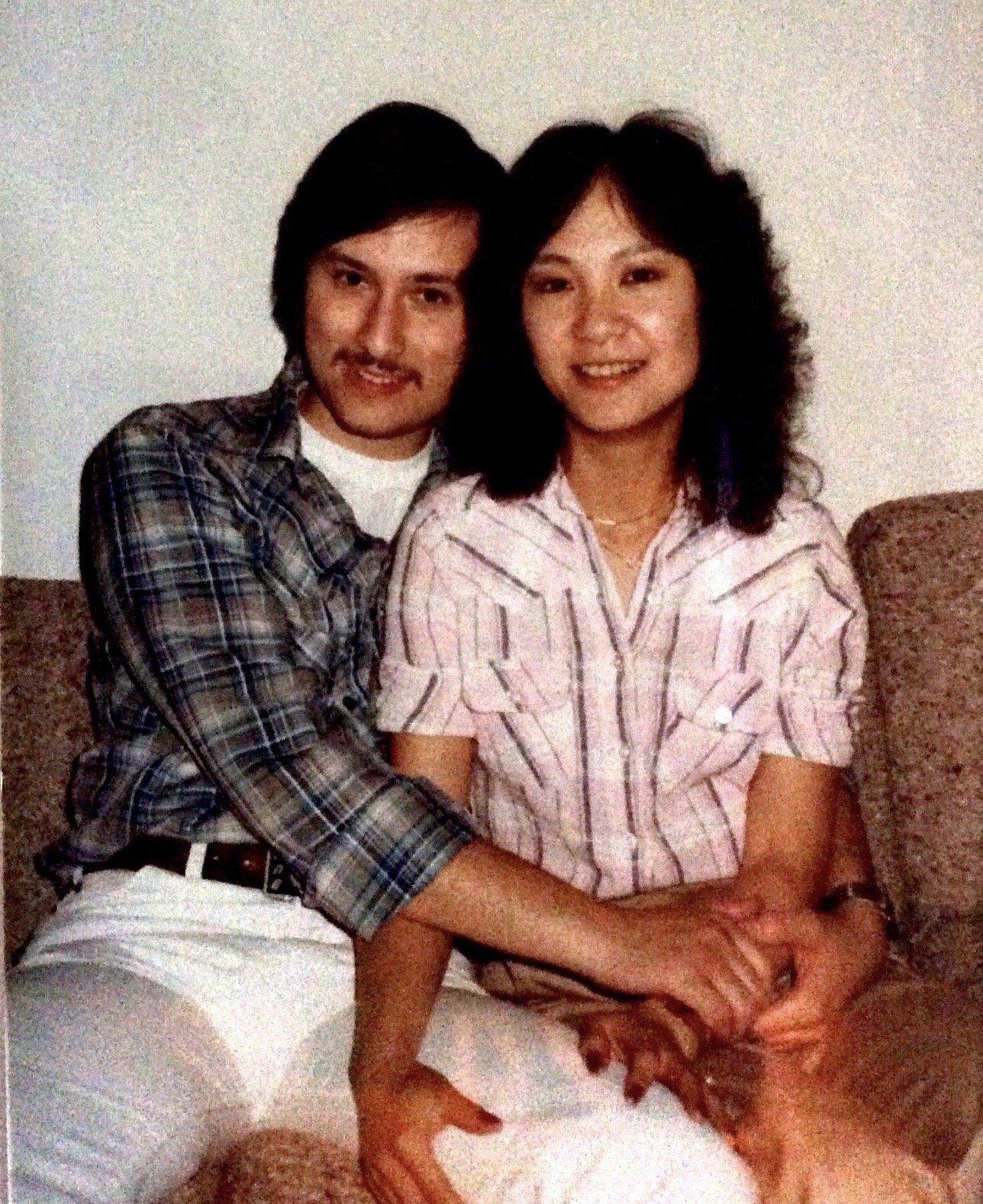 No matter what we did or where we went, one thing was sure—all good things must come to an end. Such as it was when we were starting out getting to know each other by doing all those things people did in the name of dating.

When Mark and I met, we were both living at home. We started off dating once a week, but it was soon apparent that we desired to be together. From that point on, we hung out as much as two people could. We aligned our schedules to meet between classes and after school before we headed to work. He either picked me up after work or came over to my house after he got off. There wasn’t a day when we didn’t see each other at least once and talked on the phone at night until one of us fell asleep—usually me. We were inseparable. It was amazing we got anything done when there was only one thing on our minds—being together.

I can still feel the anticipation of Mark’s arrival. I was on the edge of my seat until he showed up. The moment we were together, we were in our special place, impenetrable by time—regardless of where we were—at the movies, a restaurant, roller skating, driving around town, doing homework together, it didn’t matter. I was in my happy place on Cloud 9.

As twilight faded into the night, and with each repetition of Mark’s car tires that took me closer and closer to my home, dread replaced my happiness, and that was the saddest time of day—leaving him.

On a sweltering September day, we made it official. You’d think 24/7 would grow old. Maybe for some folks, but not for us. We remained true to never-being-apart-for-long. We shared everything, but at times, we respected our separate lives. When we were apart, I hastened home from whatever good time I had to be with Mark. When he was away, I eagerly awaited his return home—just like our dating days. Mark was the one person that I truly loved being with constantly.

The three weeks I spent in San Diego with my family during my mother’s final weeks was our most extended separation, which was unbearable and tortuous. We talked on the phone or FaceTime each other daily, but it didn’t replace being together. The day Mark drove to San Diego for my mother’s funeral, I was beside myself and nearly walked the distance out to meet him partway.

Little did I know that God was using those times to strengthen me and prepare me for what was to come. God equipped me with more and more circumstances that kept us apart. Not even Mark’s regular hospital stays could do that as I practically moved in with him. Although I had many “saddest time of day” moments throughout my life with Mark, in hindsight, none of those moments were the saddest time of day. What I would give to be awaiting Mark’s return home once again instead of him leaving me forever, and that, indeed, was the saddest time of day.

3 thoughts on “The Saddest Time of Day”