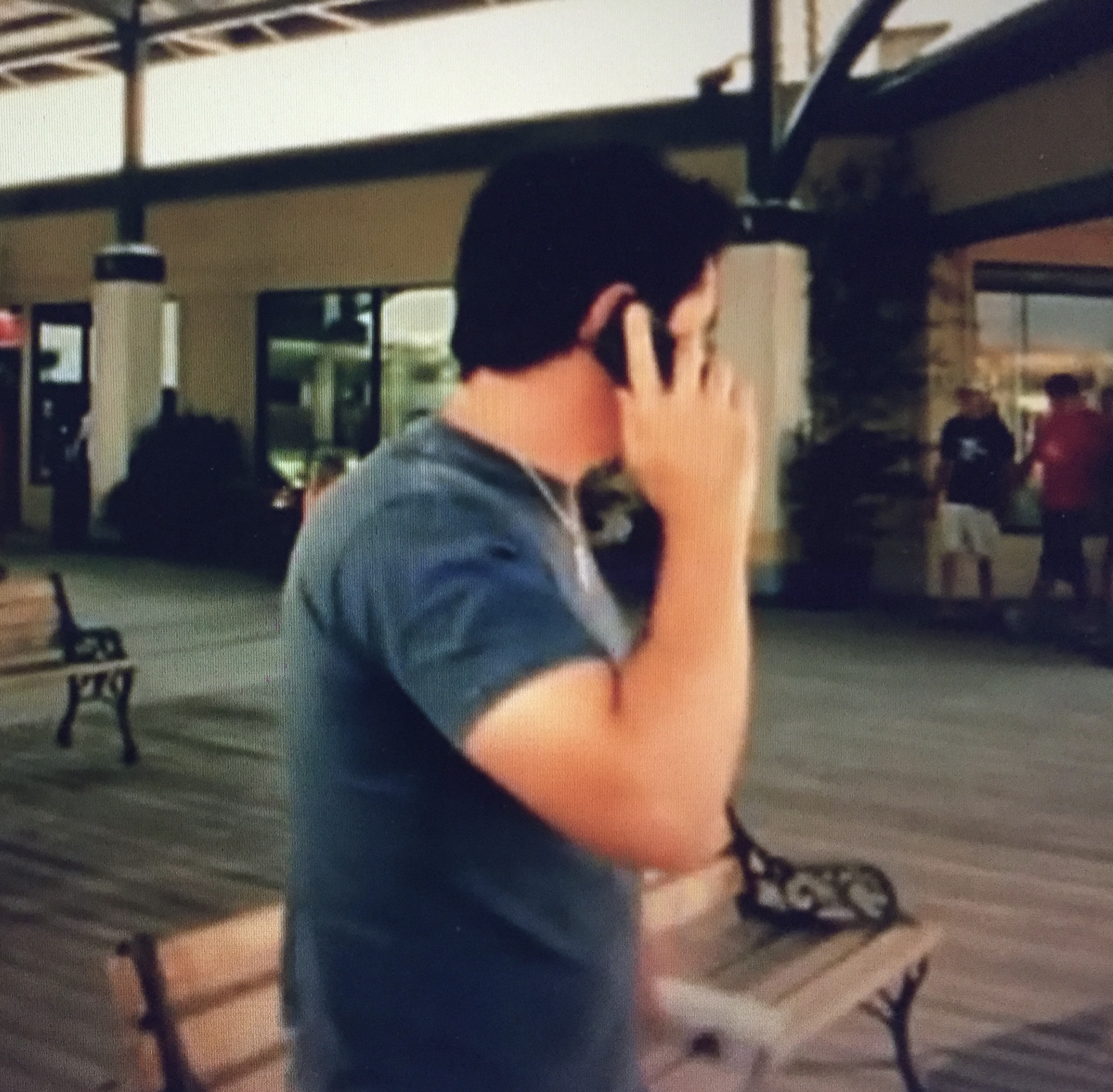 Brad Paisley’s “Waitin’ On A Woman” came on my cell, which invoked an unexpected emotional response from within me. In this video’s opening scene, Brad repeatedly called the woman he was meeting who was running late. I know for filming purposes, they needed to speed things along. Brad’s calls may have been over some time, but they filmed it with the calls back-to-back. Each time he spoke, “Hey, it’s me…,” I cringed and felt a chill surge through my core while goosebumps formed on the surface of my arms. It was too close to home for me. I couldn’t listen any further to find out what his or her story was. This song was way too personal at that moment, and I had to turn it off.

Many people got rid of their landlines in favor of owning one phone number—their cells. I’ve followed suit favoring my cell, except I retained my landline, which I’ve had for decades. Even though I don’t use it anymore, I kept it for old times’ sake. Except for the occasional vendors, or people I knew from long ago who fell out of touch, nobody ever calls on my landline. However, hours before hearing Brad Paisley’s song, an acquaintance, I’ll call him Harry, did. I don’t know how he got my number. I never gave it to him. Months ago, he called for the first time. He left a message to call him back. I did not.

I know it’s poor form to ignore people, but sometimes it’s the lesser of two evils. Have you ever gotten that feeling that something doesn’t feel right? That’s what was going on here. You see, a couple of months after Mark’s passing, Harry invited me out to lunch. I was glad that I had another lunch date with friends already, which was my reason for declining. His asking didn’t feel right, but I convinced myself that he was trying to be kind like my other friends.

Fast forward a couple of months. Harry asked again when we ran into each other. I told him I’d let him know when I was available, but—to date—I hadn’t yet.

He knew Mark, too, but he was an acquaintance to both of us. We didn’t have a relationship beyond that. Sure, I dine with male friends, but we are friends and nothing more. But, something about Harry’s invitation felt out of place. He seems like a nice guy, but I couldn’t shake this feeling that he might want more than just lunch, and I’m not ready to go there. I sure don’t want to mislead him.

Next thing we knew, Shelter in Place happened. I forgot about Harry until that day in summer when he called. My response? Panic. What didn’t feel right at first now feels weird! We can’t do lunch. Why was he calling? It doesn’t make sense for him to go to this much trouble unless there was more to his intentions. I ignored the call.

Harry didn’t give up. This time he called three times within an hour! That went from not feeling right to weird to creepy! Now, I’m all creeped out by him. I thought, who does such a thing and call so many times back-to-back. Now, I know. Harry’s not alone. Brad Paisley did, too! I won’t be able to watch that video any time soon. It’s way too close to home.