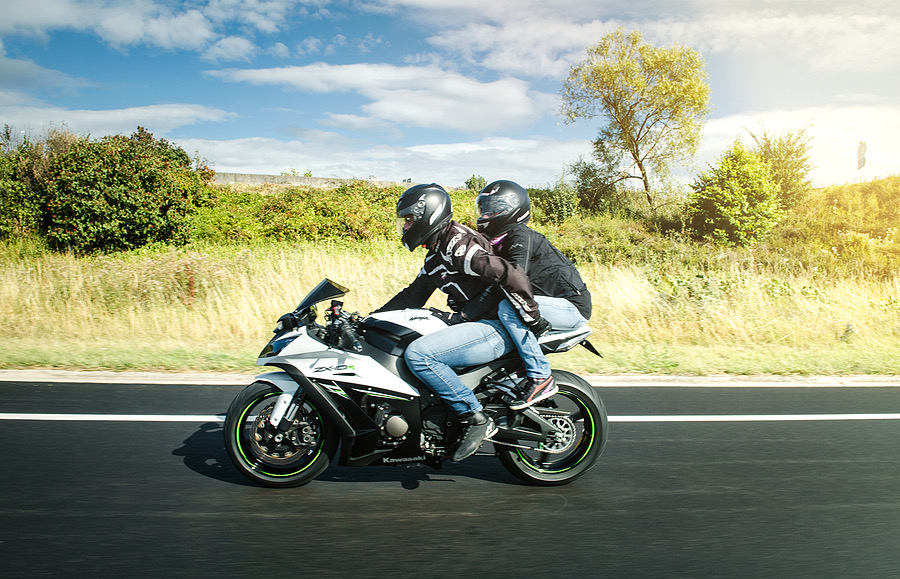 The sun’s rays rippled in waves keeping time with my Harley on the endless dusty highway where the scenery hadn’t changed. I scrunched my nose to the silage that wafted from somewhere. The winds shiver down my neck, or was that from my girl’s arms around me? I glanced in the mirror, catching her looking up. “You doing okay?” I hollered against the wind.

“Great!” She smiled and lowered her helmeted head against my back.

If there were a heaven, this was it. Life can’t get better than this. I smiled. The smile drooped once I began beating myself up with discouraging thoughts again. It won’t always be like this. Why would she want to be with me? I’ve hurt her. I don’t deserve her. She’s a city girl who needs a place to call home, and I’m a drifter with no roots in my future.

The only thing that bonded us was the old neighborhood where our mothers’ lives mirrored each other in a big city and became best friends. Their kids attended the same schools and classes. We went through the brother-sister stage and the horrible can’t-stand-the-opposite-sex stage to becoming best friends who did anything for each other, including going to the eighth-grade school dance together to avoid going stag.

The night of the dance changed everything. I knocked on her door expecting the pony-tailed, blue-jean-clad tomboy I raced to school with to answer the door. On my third knock, the door slowly squeaked open, and everything went into slow motion. I barely recognized her. Behind the lip glossed smile and peachy cheeks was the familiar cute girl I knew. I didn’t realize it at the time but seeing her with a curly bob and a pretty dress, she was the girl of my dreams.

All the years between us meant nothing. It was an awkward evening. I couldn’t think of two words to say to her, and she was uncharacteristically quiet. She kept smiling and staring at me the whole night, making me keep checking my new suit in case there was something on it that she saw, and I couldn’t. After a while, I summoned the courage and asked her to dance. I moved my body, imitating the guys, and acted like I knew what I was doing. She seemed to dance fine until the band played a slow song. We took turns stepping on each other’s feet. We should have practiced dancing. Since this was our first dance, neither of us thought of it.

Everything changed afterward. We were learning our new roles as boyfriend and girlfriend. We fell back into our old routines of doing things together, except now we hold hands and do other things couples do that we didn’t before. She made it easy being her boyfriend since she didn’t care for flowers and fluffy things. She was likable but not just to me. In high school, she became friends with what seemed like half the school, and many of them were boys.

“Who was that guy you were talking to?” I asked, clutching my fists with fury raging inside.

“Who? Him?” She pointed to the poindexter. “You can’t be jealous of him, Johnny. He’s a brainiac—my science partner. That’s all.”

I exhaled and calmed myself. “Sorry, Sue. I dunno why seeing you with a guy does things to me.”

“Johnny, you’re my guy. You have nothing to be jealous about,” she tippy-toed and kissed my cheek. She’s good at reassuring me since I’ve already lost it a few times. She doesn’t keep score either, but even a sweetheart like her eventually can’t take it anymore.

One afternoon, I surprised her at the café she worked after school. Her familiar laugh led me to where she was hugging an older man. I shivered. I heated up as I raced over to break them up. They pulled away before I approached. “Johnny! What a nice surprise!” She smiled like Christmas, throwing her arms around me. I stood unmoving, arms down my side. She pulled back, confused, smile gone. “What’s wrong?” I didn’t have to answer. She understood. “This is Howard, an old customer. He’s retiring and moving to Florida tomorrow. And we need to take a break.”

We didn’t speak until the day before graduation. I said goodbye when my family relocated. I left home soon after to find myself. Four years later bumped into Sue in LA. The old feelings were still there, so I went to the store and bought her a ring.

“You pick the next city,” I said over the wind, hitting a pothole.

“I’ll go where you go,” Sue hollered over my shoulder.

“Will you marry me when we get to Vegas?”