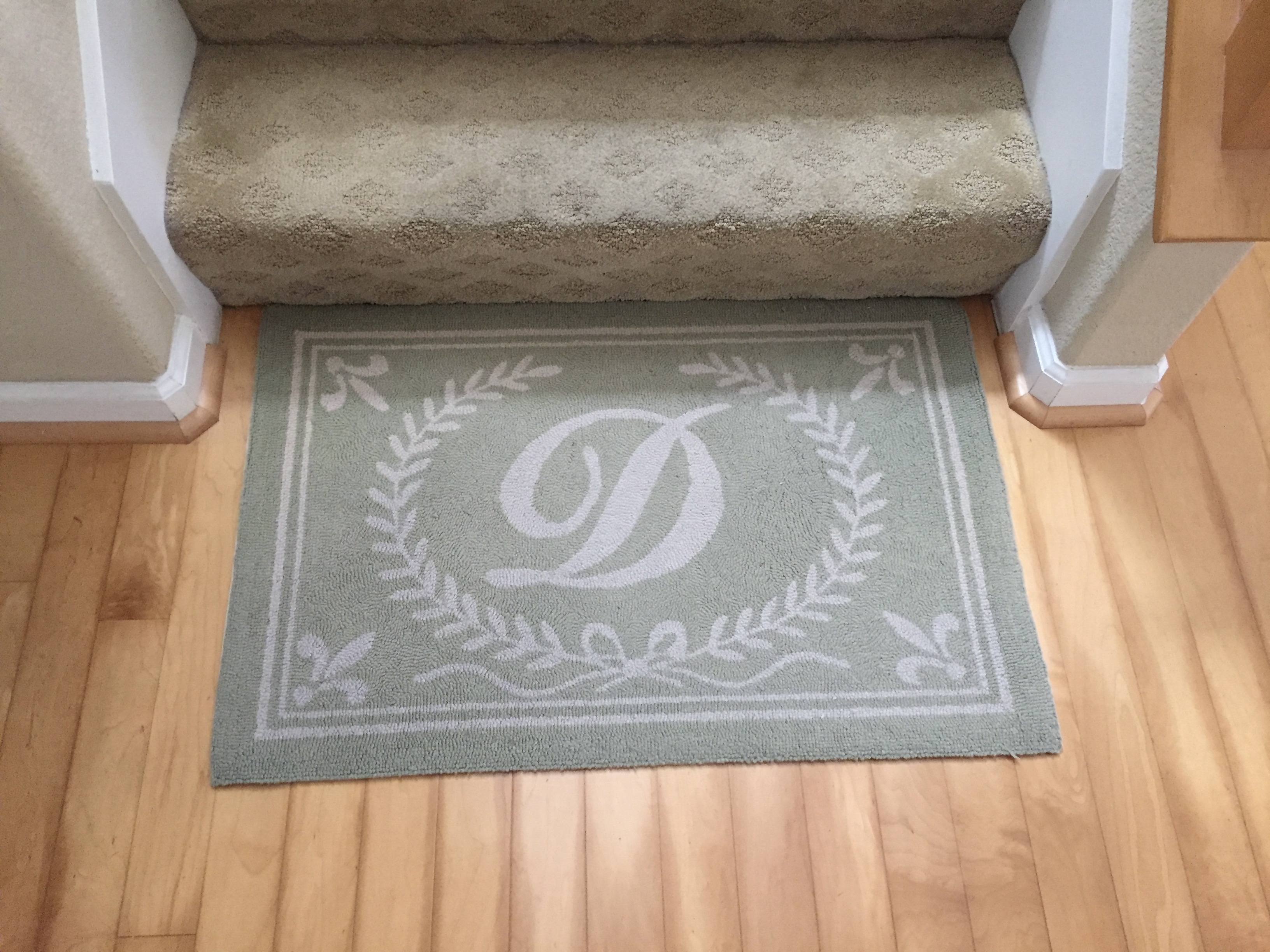 Old habits are so darn hard to break. I keep working on it, and this is one of those areas where my success is one step forward and two steps backward. It doesn’t help that I’m always in a hurry. I have so much to do that I won’t run out of tasks even if I’m the Energizer Bunny 24/7. There are pros and cons to being energized. Pros are getting tasks checked off the list and feel good that I’ve accomplished something that will improve an area of my life. I can sum up the cons with an accident waiting to happen.

With accidents, you never know what, how, or when it might happen. That’s why they call it an accident. On Saturday morning, I had one of those so-called accidents when I moved a bit too quickly back up the stairs to my office. This time, I can’t blame it on the music piping through my ears distracting me. I was simply in a hurry to get back to my desk with my breakfast smoothie. I had two conversations happening online, multi-tasking with my morning writing. Words filled my mind, waiting to hit the page before I forgot them.

In a flash, it didn’t matter what I was thinking. I forgot them when I landed at the bottom of the stairs with one slipper still on, and the other sailed away with the floor mat beneath me. My smoothie remained obedient in its cup like a torch in my left hand as my right shin kissed the edge of the second step, and my right forearm slapped the edge of the fourth step. Of course, they had to land on the edge where it would hurt the most. I took turns rubbing my shin and forearm, telling them not to stress out. I don’t know. It was wishful thinking that if I talked down the injured areas like a mother soothing a wounded child, it would lessen the hurt. It eased the pain, but not on my pinky, which got into the action somewhere between and swelled, reddened, and throbbed. That scared me. I repeatedly applied BioFreeze on it, took down the swelling, and lessened the pain.

My technique worked. There is no residue, not even a bruise, of my fall, but this wasn’t the first time I slid off that mat, and I’m sure it won’t be the last unless I make a change. This time, I seriously considered getting rid of that mat. It should be a no-brainer and an easy peasy thing, but it was not easy for me. Removing it meant letting go of a part of my life with my late husband, Mark, because it was a mat with a “D” on it, making it personal.

In the past, it would’ve been a no-brainer. I would’ve decided on the spot and told Mark that we were tossing the mat. Period. But today, I am feeling guilty for wanting to dump it. It was a gift from one of Mark’s judo students, making it harder to let go. I hem and haw back and forth with yay and nay. So, I removed the rug that morning to see if I could let it go. And, you know what? I didn’t miss it, and I liked not having a mat at the bottom of the stairs. To make it easier, I reminded myself that this was just a gift that we received, and we found a place for it—not something that Mark and I had chosen together. Had I told Mark my plan, he would’ve said, “Fine by me. No skin off my nose.” And with that, I finally felt okay to toss it. It’s just one small floor mat, but the act felt like a load off my shoulders. It was a step towards changing an old habit of letting go. You never know what might happen to orchestrate a necessary change until it happens. For me, it took a tumble.