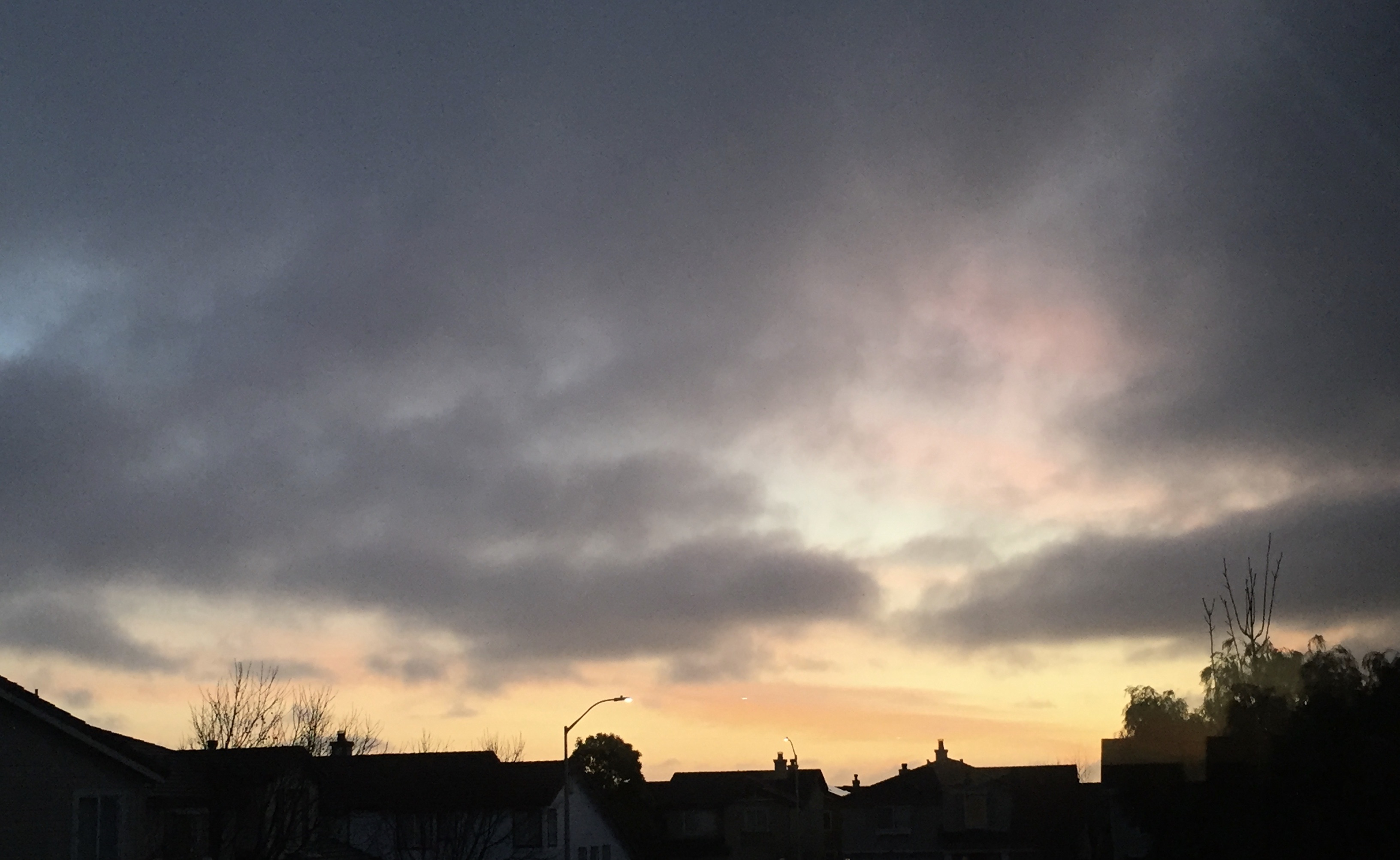 Happy New Year! Today is my first day back from a much-needed winter break. Did you miss me? I don’t think so. Not because you don’t care. I know you do. I also know that during the holiday season, everyone was insanely busy, even during the pandemic. The Christmas holiday season is crazy regardless of our current affairs. That’s why I ended up taking 3.5 weeks off in December instead of the initially planned two weeks. With the hectic holiday season colliding with my exhaustion, I realized I needed to take a break ASAP. As much as I love to write, after over a hundred writings in three quarters of the year, I was in dire need of a break.

For those who know me, a break means working on other things but work just the same. When the pandemic started last March, almost everyone I know was cleaning out their closets and downsizing. I had intentions of doing the same, but I opted to launch my writing career instead, which meant the closet and downsizing became a priority during my break. You guessed it. I worked on projects such as downsizing many areas of my life, and I made a good dent, too. It’s a great feeling to check off tasks from my long list of to-dos.

On my list was a new wellness plan, such as getting back to basics in my healthy lifestyle habits that had gone haywire during Covid thanks to the sweet treats some friends gifted me because they love me and wanted to shower me with treats occasionally. They didn’t realize that their kindness sprouted a habit in me partaking goodies more often than I should have indulged. Well, the adult in me is taking control, and she slammed down on the self-control button. It’s all good. I’m not restricting myself. Instead, I’m concentrating on usually eating the “good for me” foods while allowing myself other foods on an occasional basis. I am also working on improving my sleep and workout habits too. I am serious about overhauling my naughty lifestyle back to good habits.

My holiday season was pleasant. But, being so burnt out, I almost didn’t put up Christmas this year because I didn’t want to do it. Then, I thought about Globfly and how Christmas was his favorite holiday, so I decked the halls for him. When Christmas was in place, my spirits lifted. The next thing I knew, I added some new Christmas pieces to our collection, such as Starbucks mini-mugs of locations we’ve traveled. I always wanted a nativity scene, and I found a Peanuts Nativity Scene that was what I’ve been exactly looking for. I added some Christmas dishes to my collection to top it off, making me dread putting away Christmas this year. Oh, I almost forgot, the most fun item I added to my collection was my Christmas PJs that spurred a new tradition. I honestly didn’t want to take down Christmas this time, but I caved and took down Christmas on Saturday in preparation for getting serious with my new writing season. I couldn’t bring myself to take down the cards, though. I’m leaving them up for as long as I can. I received more cards than I have in recent years, and as it turned out, I continue to receive cards each day. Even today, one more arrived, and thus far, there have been no ‘Return-to-Sender’ cards like a typical year.

Nobody can deny that 2020 was an unbelievable year. There wasn’t much that happened with familiarity. In hindsight, 2020 stood out as a unique year that we wouldn’t want to relive. There were some excellent highlights, which I am forever grateful for, such as, it gave me the time to establish my writing habit, which I may not have been as successful doing had our old normal life been in session. I was never a phone person, but to maintain the social distancing order, yakking on the phone for hours with my peeps has become an enjoyable way of life.

As my year evolved, so did my music preferences. I began the year with Alan Walker’s EDM (electronic dance music). I explored many genres in between and ended the year doing a 360 with Laine Hardy and country-rock. At the moment, I’m listening to “Louisiana Lady” on repeat. Wow, if I had known country sounded this good, I would have gone country when Globfly was here.

I managed to stay out of trouble and followed all the CDC guidelines, and I made the best of a trying situation. During the year, I thought we hit the pause button on everything, but I was wrong. A little backstory, soon after Globfly relocated to heaven, a casual acquaintance invited me out to lunch, which I declined because I had another lunch date. I usually have no problem going out to lunch with anybody, but with this guy, I was inclined to continue turning him down because I had a gut feeling that I should decline. Good thing my radar was working because he continued to seek me out. Except for that gut feeling, I didn’t have any evidence that he wanted more than just lunch because he never said anything to make me feel weird. I was hoping during Covid that while I was out of sight that I’d be out of his mind, and he’d move on. I was wrong. He somehow got my landline and began calling me every so often during the pandemic. Then, it became more evident that he wasn’t interested in a buddy lunch, and I had to say the hard no. I must say that thanks to him, my SiP was not dull.

On a bittersweet note, I reunited with an old friend via LinkedIn who I met a couple of decades ago, and we hit it off with long, deep conversations before we parted ways. He was such a good friend while he was in my life, and I’ve missed those endearing conversations we had. However, as confusing as life is, we reconnected, but we haven’t really reconnected as I haven’t heard back from him. I don’t know what that means. I sure hope he is well and safe!

Maybe I should have titled this piece, Full Circle. You see, at the beginning of the year, just as the Shelter in Place order began, the blades fell off of my garbage disposal. I’ve been living like pre-garbage disposal days waiting for Covid to end before hiring an installer to replace my disposal. Then I ended the year with a bang or more like a doozy when my dishwasher decided to be a pool. At first, I worried the disposal was the culprit, but it wasn’t. The culprit was an undissolved soap pod lodged in its hose. The silver lining in this episode nudged me to replace my garbage disposal now before more problems arise.

As 2021 began, it reminded me that life happens regardless if we are prepared for it or not. Things may happen but not the way we expect, but that’s okay because everything happens for a reason. There is most likely a silver lining—just look for it. If you can’t decide, life will decide for you and nudge you into action to make things happen. With that said, my motto for this year is to take things in stride because situations will come as they may, and I might not be prepared for come what may or be able to control any of it, but I can control my attitude. It’s up to me to make this a great year with dreams coming true and being the best person I can be. It’s a new year with new possibilities, and this is a new day.