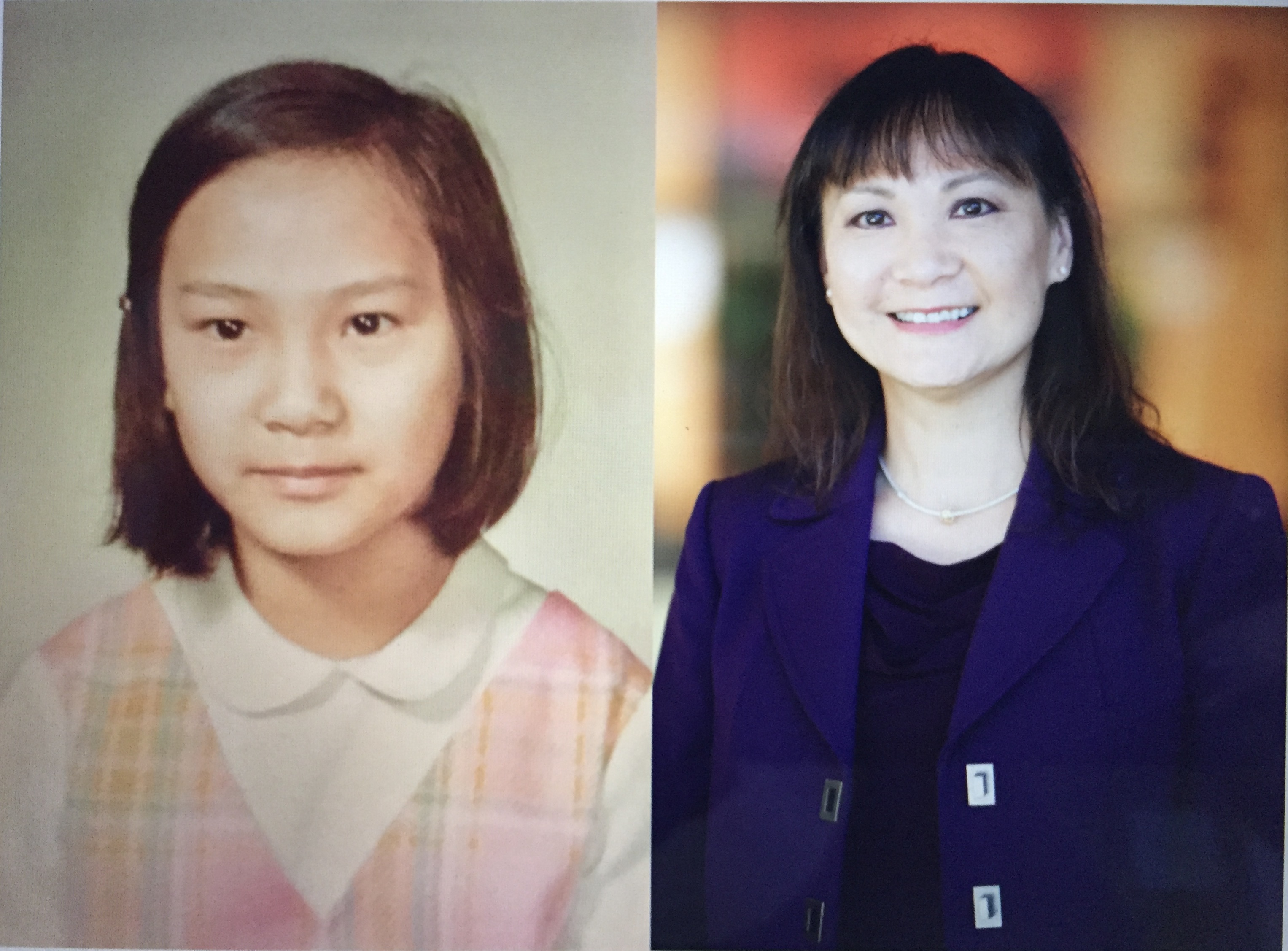 In my blog, “God Only Knows,” I mentioned that when I discovered I was a writer in a family of talkers, I felt more alienated from my family than I already did. I know all families have a black sheep or two in their makeup—the one who doesn’t fit in with everybody else. That was me. It was, by no means, a poor reflection on my family. It merely meant that I was different from them. I didn’t respond to things the same way they did. My preferences differed from theirs. To top it off, it didn’t help that I was a hypersensitive person but didn’t know it until recent years. That’s a long time to live with a hard-to-deal-with trait without knowing you have it or how to live with it.

My family is known for its friendliness and social eloquence. Whereas I was the social klutz who couldn’t remember the relatives’ titles, and the list is long, if my life depended on it. I miss my mother in that respect because she used to feed me the title as the relative approached so that I could properly address him or her, saving their face as well as my mother’s and mine. Saving face is crucial in Chinese culture.

I didn’t like the same things that my family did. For example, from something as small as dough balls to a big deal like cilantro. My family all mmm their way through a bowl of broth with the big plain mushy white dough balls while I gag on them and dreaded when that was on the menu. A dish smothered with cilantro wouldn’t last long on our dinner table with no help from me. I cringe at the mention of the word. I remember sampling an apple sausage and grimaced as I tasted the cilantro in it. Mark couldn’t taste it at all, but when we inspected the list of ingredients, there it was—cilantro—listed way at the bottom, second from the last ingredient.

Growing up, any form of talking was uncomfortable for me. If I didn’t know better, I’d think I had a case of glossophobia, but I didn’t know that word as a kid. Come to think of it; I didn’t know this word until I just Googled it. Speaking was not an easy task for me, period. I envied my older sister, who got that gene. I remember losing my voice before every speaking event, from as simple as reading a book report to speaking in front of a small group of women at a retreat. We’re not even talking about a large event.

Over the years, I’ve gotten better at verbal communication. I’ve run meetings. I’ve done presentations at work, and I’ve spoken in a few different small group capacities. You might say that I’ve come out of my shell. I remember years where I used to attend some group events and left without having contributed a single word. I’m not proud of that. If anything, I was embarrassed I didn’t do my part and share something, anything at all, with the group. What can you do, though? Even if you didn’t know what it was or that you had it, phobias were debilitating in any form.

As I got older, I realized my fondness for one-on-one dates with people where the meaningful and deep conversation happened. I love getting to know people better, and talking was the means to that end. Come to think of it, I’ve become quite a chatty-Cathy, as often, the event is closing the doors, and I’m still standing there chatting away with someone. Now, in my small group, I’m known for having something to say. One night, when a question was met in silence, the facilitator pointed to me and said, “What about you, Jeannie, you always have something to share?” What a transformation from the days of my youth!

If I stood side-by-side with me of my formative years, you wouldn’t know we were the same person. As I meander down the path of my life, the callus peeled off from my shell, opening up the possibilities for some beautiful traits to surface. I think each of us takes a similar path through our life where we shed off the old and put on the new. Doing that gives us a chance to bridge the gap that separated us from people. I know it did for me.

Part of living is continually learning, growing, and changing. All necessary to help us become the complete person that God created us to be. There is a time for every season, and I’m grateful that this is the season for me to be both a talker, like my family, and a writer, and I can’t be more pleased.

6 thoughts on “Talker vs. Writer”