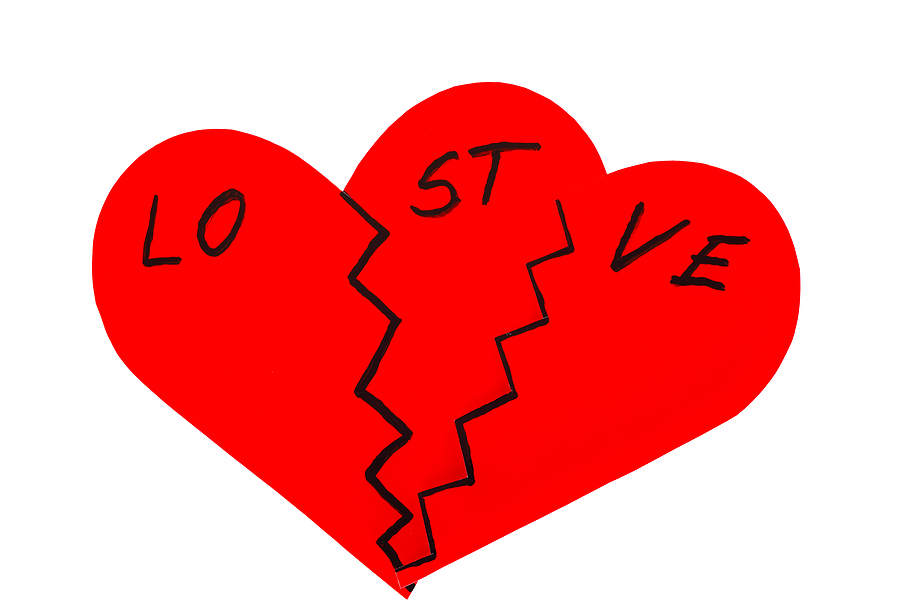 I’m a Dreamer. I’ve always been. Like many girls, I dreamed of being swept off my feet by my Prince Charming. In recent years, I live on the Hallmark channel. I know what you’re thinking. I realize that those stories are someone’s make-belief, but you know what, though, I think we all need those little mental getaways from time-to-time. Our minds need to escape from reality to refocus, recharge, and remember what our dreams were. It’s watching TV but more personal. It doesn’t have to be a bad thing. I know it’s not for everybody, but for this dreamer, it works for me.

Like many girls, and guys too, I had some crushes that never were anything more than that. Unlike most girls, though, I asked a couple of guys out before, would you believe that? I am neither proud of it, nor am I ashamed of it. It was what it was—my past. Why not, right? What did I have to lose? Alas, I was rejected. In hindsight, it was for the best. In a way, I was so relieved! I had no idea what I was getting myself into by asking a guy out. Glad I didn’t have to find out either. Phew! What was I thinking, right? That wasn’t the way I was meant to meet my guy. I was impatient with the timing, or more precisely—the lack of timing of things, and I tried to take matters into my own hands in my timing and got nowhere. Since then, I’ve become a huge believer in timing being everything and letting it play out accordingly.

During those moments of escape, I sometimes wondered whatever became of those guys. Where are they now? Have they changed much? Would I recognize them if I saw them today? What did they end up doing with their lives? Are they happy? Did they live the way they dreamed of living, or are they surviving just to survive? Did they find their soulmates? Or did they marry someone only to avoid being alone?

Then I wondered what would my life look like had I ended up with one of them? Would I be happy? Would I have turned out to be the same person I am today? Would I still be a writer? Would my man have been supportive of my career, or would I have gone to my grave never have written a single story to fulfill my childhood dream? What would my life look like had my choices been different? I’m sure others have asked similar questions at one time or another.

Sometimes, I wonder how romantic it would be if one of those guys blasted from the past into the present and swept me off my feet. I learn a lot every day, and one thing I learned was being careful what you wish for. We all know that adage—every day, it proves to be accurate, too.

You see, a few years ago, one of my high school crushes found me on Facebook. To protect his identity, I’ll call him Chester because I don’t know any Chesters. Soon after we became Facebook friends, we made a coffee date to meet up at Starbucks. I barely recognized him after thirty-plus years. Life hadn’t been kind to him. The last time I saw him, we were kids with a blank canvas waiting for us to paint our future. We were innocent and unblemished by life. Back then, everything was easygoing. We had simple cares—what to wear each day, go to school, go to my part-time job after school, do homework, and do it all again the next day.

As we got to know each other better, Chester was like a stranger to me. When we were kids, we never talked about the future, so I had no idea what his canvas was going to look like. I only knew the person he was back then—this soft-spoken, super cute guy with dimples up the ying yang. We never dated. We didn’t know each other long enough, but he did walk me home one day. By walk, I mean took me home via Muni, which was the transportation of choice living in the city. That was the extent of our romance if you could even call it that. He disappeared before graduation, and we lost touch until Facebook reconnected us. I was probably a stranger to him, too. I know that I don’t remotely resemble the person I was in high school. I’ve evolved many light years since then.

I was delighted to catch up with Chester and compare canvases. It was interesting that we both couldn’t have taken a more different path than we did. In his way, he made a good life for him and his family. I may be curious about living an alternate life because I’ve always had the ‘what if’ nature in me, but truth be told, I have been blessed with the best husband I could ask for. I love the life we had together, and I wouldn’t trade it for anything in this world—not then, not now. My life was far from perfect, but I was happy in it with my soulmate. I always believed that even if we ended up on the street as long as we were together, we would be all right. Little did I expect our time together would be cut short. Sometimes life happens in a way that we least expect, but we deal with come what may.

Amid my dealings, I unexpectedly fell into a Hallmark movie when Chester revealed that he couldn’t stop thinking about us, and he too wondered what might have been had we gotten together back in high school. He surprised me when he told me that he felt this was our second chance now that we reconnected, and we’re both single!

Wow! I did not see that coming! Unfortunately, I don’t share his timing. This is going to end like so many movies where the main character magically wakes up one morning in the other life that they wished they had. For a flicker, they experience what they thought they were missing only to wake up in reality, realizing that their life was the one they were meant to live. I didn’t exactly go through that kind of magical transformation, but I got a glimpse of what might have been, and I arrived at the same conclusion as the characters in those movies, that I was living the life of my dreams, and that I did marry my Prince Charming.