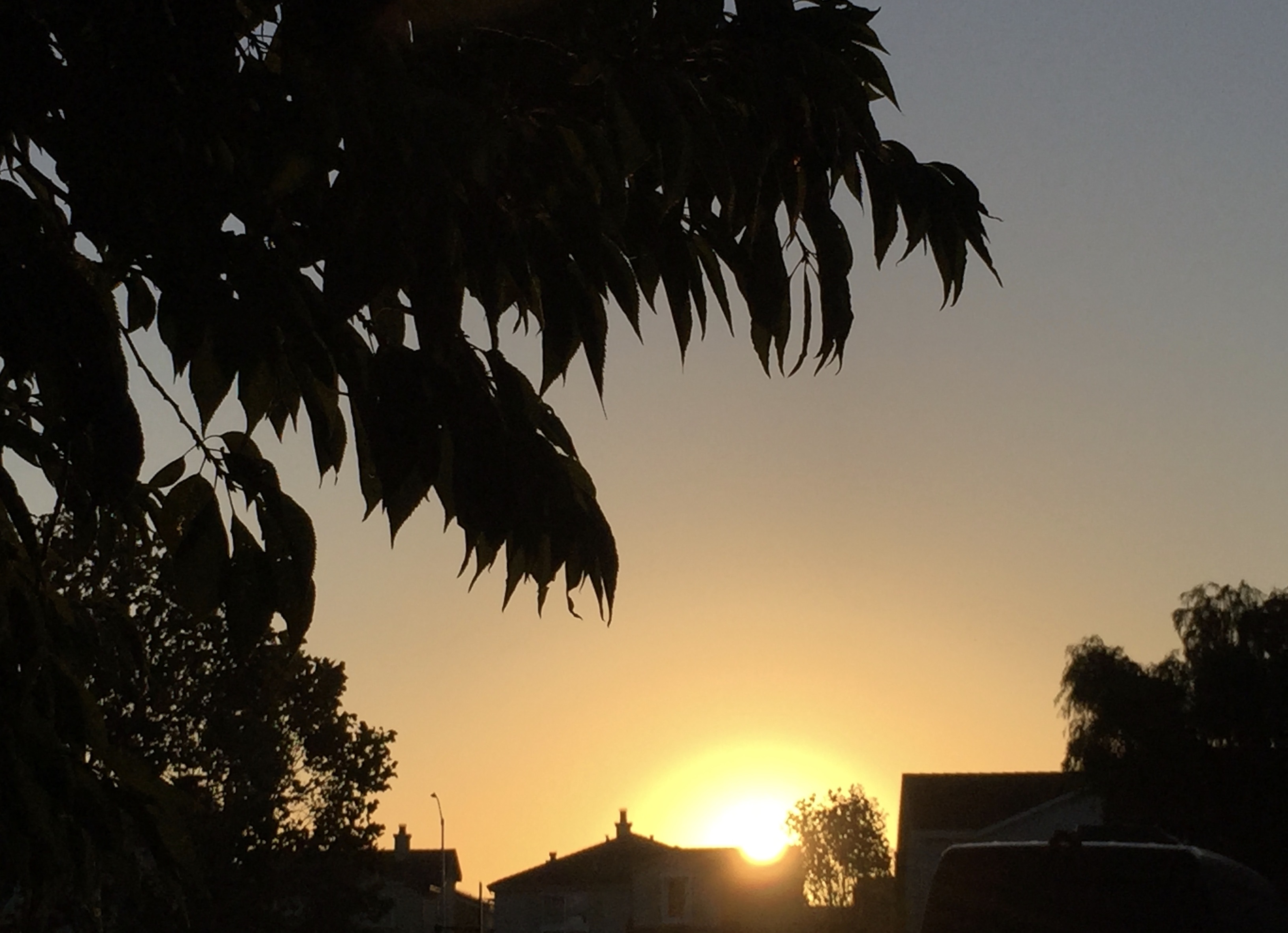 Considering that I went to bed at almost 1 a.m. after a 3 hour and 59-minute phone chat, I easily felt the same way she felt as she said, in a monotone, “Good morning, another day!” It’s been a long time since someone said that to me. Over the years, I’ve heard people say these words more times than I can count. Sometimes, a big cheery smile delivered them, but other times—expressionless with no smile, and every other mood in between. This comment then is vastly versatile.

Since I’m hypersensitive, I pick up on people’s moods, and I end up wearing them. Knowing this, for self-preservation, I typically responded with a smile and as much cheer as I could muster, “Good morning! Yep, another day! Have a good one!” For some reason, today, it gave me pause before I commented. Why? Since I began working solo, small talk isn’t on my daily menu. So much has happened in my life since the last time I heard those words. I’ve lost six family members and as many friends, along with myself, having experienced near-death just over a year ago. Every morning I get to wake up and do it all again is a huge blessing. Those whom we lost don’t get that chance. People who haven’t experienced major life events wouldn’t understand.

I don’t think they realize the connotation in their tone when they were trying to be pleasant, but at the same time, it saddens me to observe someone dreading the new day. It’s most likely a temporary mood thing or a need for caffeine, but it could be more than that.

Being human, I, too, have been guilty of momentarily lapsing into the same emotionlessness, or possibly adversely, as some people do. It happens when we are not well-rested. The older I get, the more I appreciate the harping to get plenty of rest. There’s so much truth in that one act! A good night’s sleep makes or breaks us. It impacts our attitudes, moods, decisions, and physical wellness more than we realize.

I know what you’re going to say, and you’re right. Many possibilities could cause gloominess in a person’s day. I’m not going to pretend that I know all or even some of those causes. Everybody has to walk his or her path in their shoes, but I’m just saying that it’s sad for me to see anyone not able to appreciate life and living. I fear that they are too busy moping through their life that one day they might wake up to their numbered days, and it would be too late for them to appreciate waking up and getting to do it all over again.

What I do know is that there are ways to combat the same-old-same-old. Changing things up, trying new things may make all the difference. It may be just what you needed to spark joy in your day.

Life is not a dress rehearsal. Everything we do or don’t do has consequences. I don’t know if what I’m doing is the right thing, but all I have is the effort to do the best that I could and try to bring smiles to as many people along my way. With that said, as much cheer as I can muster, I say to you, “Good morning! Yep, another day! Have a good one!”