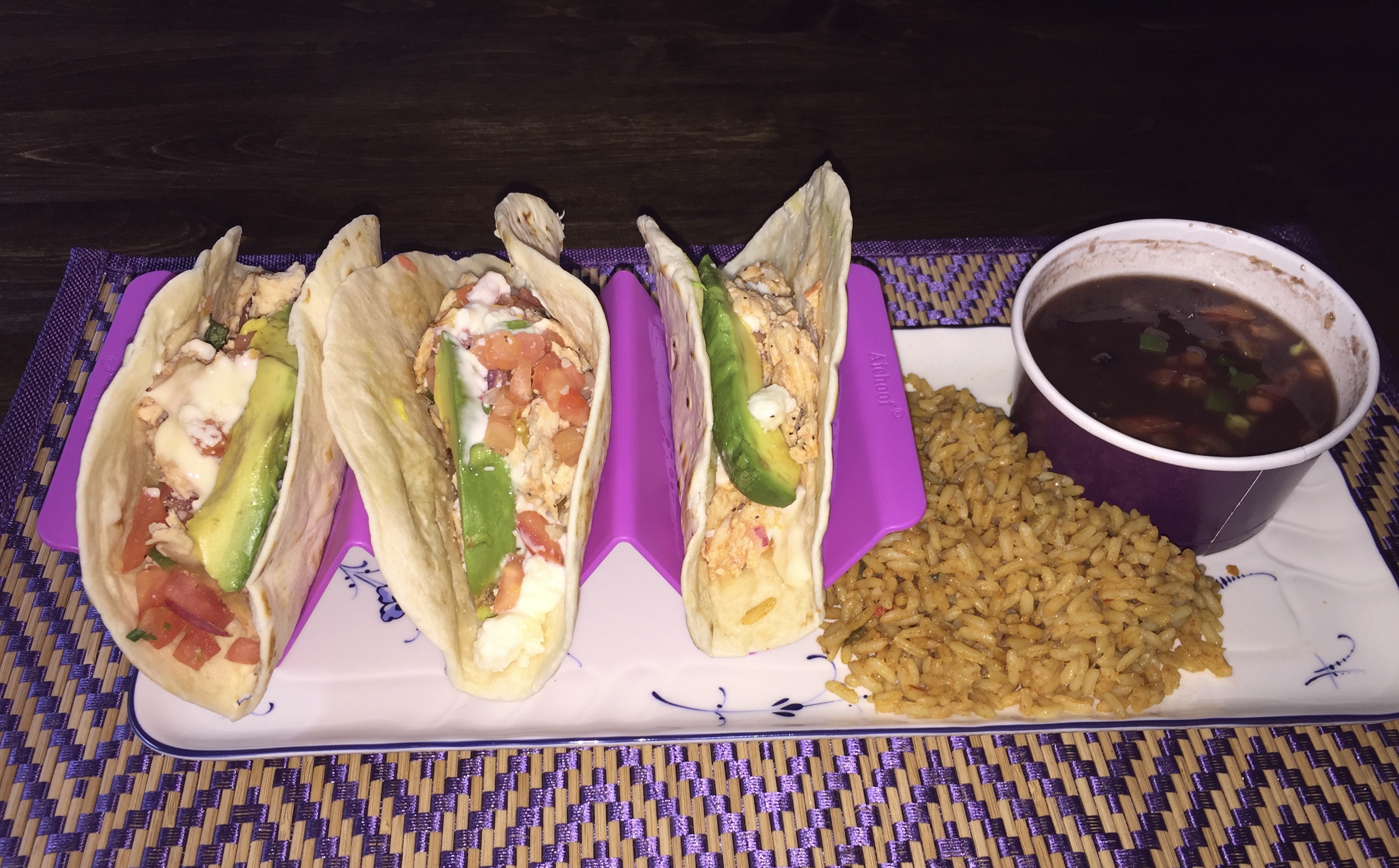 Do you ever get those moments when it feels like someone is telling you something? I seem to get those moments a lot. I love them. They reassure me that I am making the right decision. Like this morning, I had no idea what topic to write about for today’s column. Then, I got to thinking about yesterday being Taco Tuesday, and suddenly, I realized that I should write about that. Just as I was locking down the idea, an email came in from Taco from Trello. Seriously? What are the chances that right at the same moment I am thinking tacos when Taco from Trello happens to pop into my mailbox? I mean, talk about serendipity. It sure sounds like that’s what I should write about today.

So, with that said, let me tell you about my very first Taco Tuesday. Yesterday, I honored my late husband’s memory with tacos since yesterday happened to be Taco Tuesday. It’s not every month that the 17th lands on a Taco Tuesday, making this a perfect fit.

I was never big on tacos. It’s not that I didn’t like them. I do, but it wasn’t a staple or comfort food in my world. I enjoyed a taco when they were there, and that was the long and short of it. For Mark, though, Mexican food was high on his list of favorites. Taco Tuesday was on his monthly work calendar, with different clients’ sponsoring it each month. Mark was like a kid anticipating Christmas as he noted where and when it would be, and you know you could count on him to make an appearance. I never joined him. Come to think of it, I don’t know if I could have attended with him. I honestly never thought about it until now. Sad, huh? Had I thought of it at the right time, I might have had my first Taco Tuesday with him.

Well, in any event, it’s better to be late than never. Yesterday, I got to experience Taco Tuesday with Markie Angel. Not the same, but it will have to do. Initially, I planned to make tacos myself, but due to my heavy schedule, that wasn’t going to happen. Instead, I thought about what Mark would do, and the answer was he would order from Chili’s, so I googled their menu, and they do serve tacos.

A day earlier, I ordered the Ranchero Chicken Tacos and photographed it for Mark’s 23rd month Angelversary Facebook post. On Taco Tuesday, I ordered again from Chili’s, and this time, I got their Spicy Shrimp Tacos for me. Although Mark was not a big seafood fan, I know he was happy that I honored his memory with tacos on Taco Tuesday just the same. After all, I got the chicken tacos for him, and for me, I got the shrimp tacos. This is how we would have ordered if we dined together, so I know Globfly was smiling from his favorite cloud. I can hear him say, “About time,” when he saw me enjoying tacos on my first Taco Tuesday.